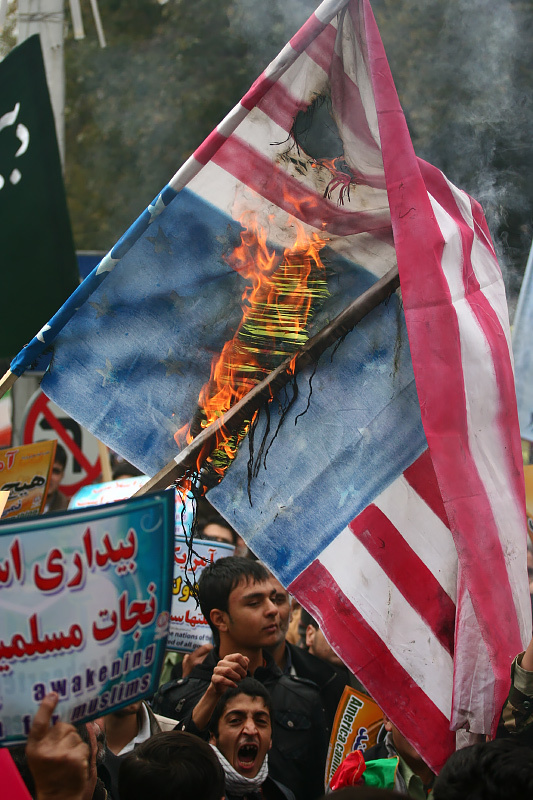 Previous Next
← previous day next day →

I wasn't planning to publish this photo which is taken on ‎August ‎14, ‎2011 but due to recent conflicts on Gaza strip , going along with the news I see the shame of humanity and all the international Organizations on being so much silent and passive about people of Palestine being killed.
Stop killing innocent children in Gaza

What man is capable of I will never understand.